Tokyo is home to some 6,000 Italian restaurants — and a growing community of chefs crafting some of the finest pizza in the world.

Tsubasa Tamaki didn’t dream of pizza. He dreamed of architecture, of following in his mother’s footsteps and designing buildings in Okinawa, where he spent the first 18 years of his life. He dreamed of being a golf instructor, of converting his silky swing into a model for aspiring linksmen. He dreamed of being on television, like his cousin, a ventriloquist who made a name for himself across Japan making special sounds from barely moving lips.

Above all, he dreamed of being famous, a dream that carried him from the shores of the southern islands to the streets of Tokyo in search of his big break. Serving pizza — his part-time gig at a mediocre family restaurant — was only a pit stop on the road to something bigger.

Tamaki’s earliest pizza memory from his childhood comes from Shakey’s, one of the first big pizza chains to land in Japan, where 880 yen — about $8 — got you all the pizza you could eat. But he doesn’t remember much about the actual pizza. “What I remember is the balloon they’d give kids after the meal.”

And yet, here he is in front of me, a 39-year-old man who spent the better part of two decades not really caring all that much about pizza, making some of the most delicious pizzas I’ve ever eaten.

First, a pizza marinara, the original pizza, and still the measuring stick by which all serious pizzaioli should be judged. Tamaki’s marinara — the concentrated warmth of the tomatoes, the floral punch of baked oregano, the garlic sliced so thin it nearly liquefies into the pizza — could make a Neapolitan’s toes curl.

Next, a riff on a margherita, made with cherry tomatoes and smoked mozzarella, a pizza so pregnant with possibilities that its inventor blessed it with his own name: the Tamaki.

Finally, the Bismarck, a composition of shaved button mushrooms and house-made sausage crowned with an egg from a pampered hen, which bakes up in the oven like the rising sun. I tear off pieces of the leopard-spotted crust and dip it directly into the miasma of rendered sausage fat and molten yolk. 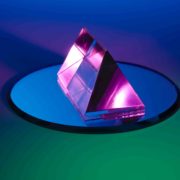 How to Find Hidden Cameras in Your Airbnb, and Anywhere Else 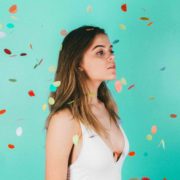 I Thought My Glasses Made Me Unattractive 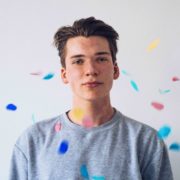 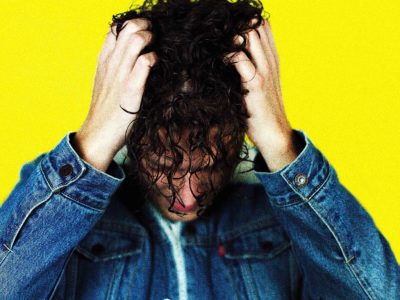 Every Next Level of Your Life Will Demand a Different You

We bumped along a rutted dirt road in a rented SUV, parking a ... 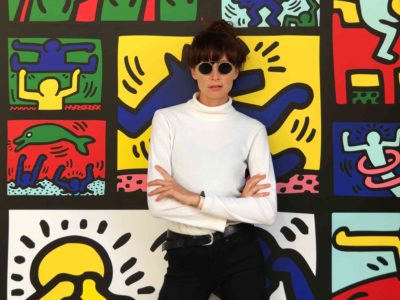 And a Lonely Stranger Has Spoke to Me Ever Since

When I saw the old man waiting by the pond with his camera ... 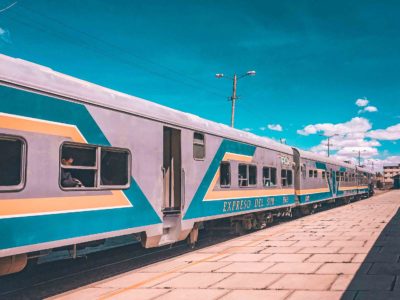 The Scariest Moment is Always Just Before You Start

When I was young I would pore over National Geographic magazines and dream ... 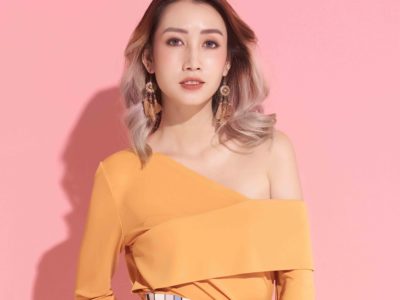 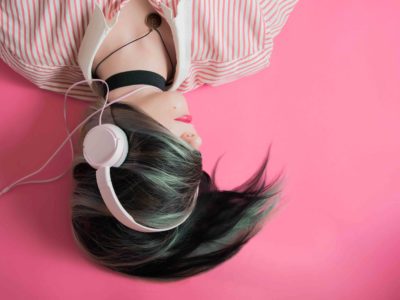 Adjusting to Your Home is no Different than a New Country 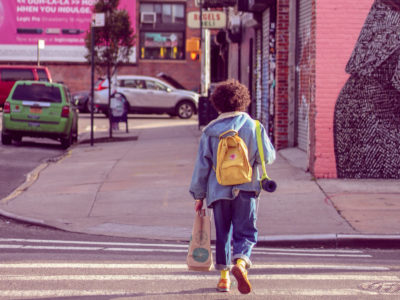 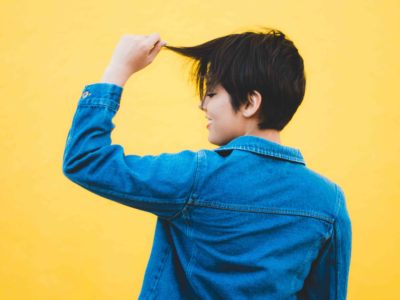 The Day I Lost My Child in Charles de Gaulle Airport 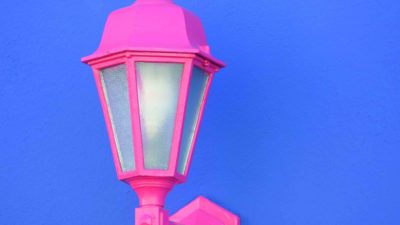 The Argument For Short Meditations 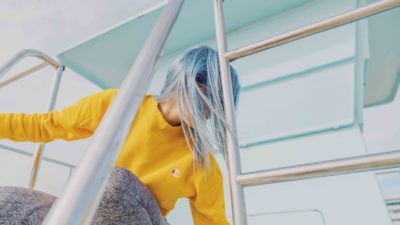 Relationships Aren’t Easy, But They’re Worth It 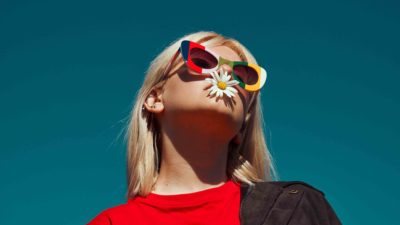 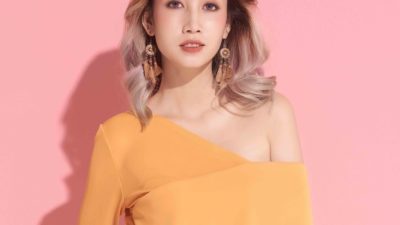 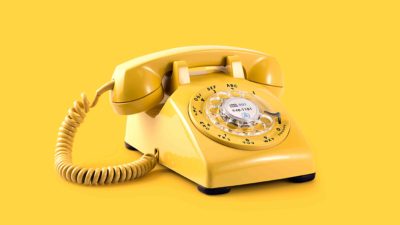 The Tattoo Taboo for the Asian Woman 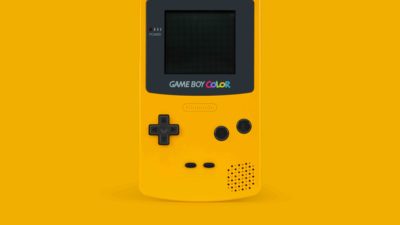 Impossibly High Beauty Standards Are Ruining My Self Esteem

Understanding your dog for dummies cheatsheet